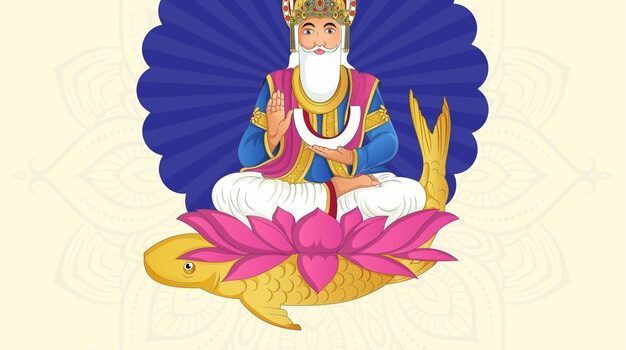 As a result, the dates of festivals celebrated by religions other than Christianity changed in the Gregorian calendar. Here’s the list of all the important public holidays in Rajasthan:

The Indian Republic Day is celebrated every year with great zeal. The Governor of the state unfurls the national flag and inspects the state-level parade. Republic Day functions are also helpd across various public offices, private institutions, schools, and colleges.

2. Holi (Likely in March or April according to the Hindu calendar)

This particular Hindu festival involves lots of colors, rituals, and customs. Curious tourists also arrive from different parts of the world to experience this colorful festival. Of course, it’s not only about a variety of colors being thrown at each other. You’ll get to savor authentic Rajasthani drinks, such as bhang chach, kairi ka paani, and thandai. A whole platter of local delicacies like gatte ki sabzi, and mirchi papad also await you on this day.

3. Cheti Chand (Likely in April according to the Hindu calendar)

This festival celebrates the arrival of spring and harvest. It also marks the beginning of the new year for the Sindhi Hindu community. Cheti Chand is celebrated with processions of the idols of Jhulelal and other deities.

4. Rama Navami (Likely in April according to the Hindu calendar)

This festival celebrates the birth of Lord Rama. In Hinduism, Lord Rama was the seventh incarnation of Lord Vishnu and is greatly revered by Hindus worldwide.

This annual festival commemorates the birthday of Dr Babasaheb Ambedkar. He was a civil rights activist, economist, and social reformer. He had fought for the socio-economic upliftment of the backward classes of Indian society. Dr Babasaheb Ambedkar was instrumental in drafting the Constitution of India. He also served as the Minister of Law and Justice from 1947 to 1951.

6. Mahavir Janma Kalyanak (Likely in March or April according to the Jain calendar)

This is among Jainism’s most important religious festivals. It commemorates the birth of Mahavira, the 24th spiritual teacher of the Jain religion.

7. Good Friday (The friday before Easter)

This day commemorates the crucifixion of Jesus and is observed by many Christian denominations with church services and fasting.

This national holiday commemorates the independence of India from British rule. Just like in other parts of India, this day is celebrated with great patriotic spirit in Rajasthan. On this day, the Chief Minister of the state hoists the Indian flag and addresses the public function. This is followed by floral tributes to the martyrs.

This day celebrates the birthday of Mahatma Gandhi. He had struggled relentlessly for the independence of India. He is known across the country as the ‘Father of the Nation’.

12. Dussehra (Likely in October according to the Hindu calendar)

This Hindu festival commemorates the killing of the evil king Ravana by Lord Rama. Large effigies of Ravana are burned to ashes as a symbol of the victory of good over evil.

This day commemorates the birth anniversary of Prophet Muhammad. Muslims of the state celebrate the day by wearing new clothes, exchanging gifts, and offering prayers.

14. Diwali (Likely in October or November according to the Hindu calendar)

This is a major Hindu festival, which is celebrated for 5 consecutive days in the state. During this period, almost all of Rajasthan gets illuminated by the lights of decorative lamps and fireworks. Sweets are also eaten in large quantities during Diwali. The festival celebrates the return of Lord Rama to his kingdom after killing the demon king Ravana.

15. Guru Nanak Gurpurab (Likely in November according to the Sikh calendar)

This Sikh festival commemorates the birth of the community’s first guru, Guru Nanak. It is an occasion of prayers and celebration among the Sikh community of the state.

The birthday of Jesus Christ is celebrated with great fervour by the local Christians. Carols are sung and some great festivities are held in churches of the state. 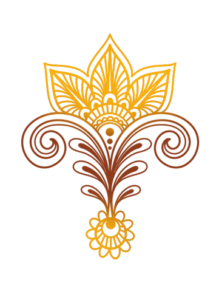 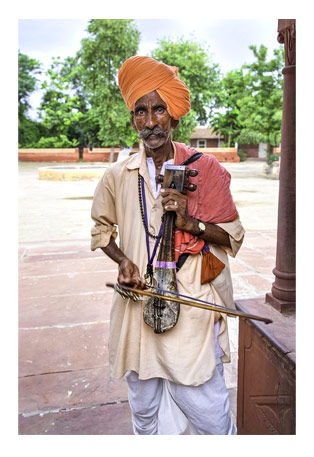